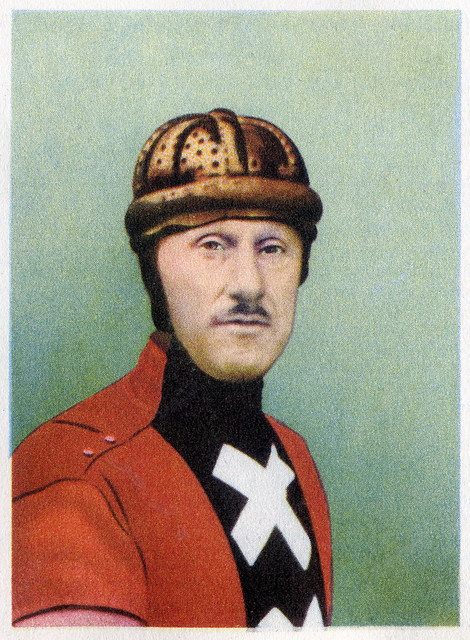 His trade mark was a red jersey with a vertical black stripe with 3 white crosses, the colors and St Andrews crosses taken from the coat of arms of Amsterdam.
An early and very effective form of city marketing (not recognized nor acknowledged by the city of Amsterdam till this very day).