In 1943, the Swiss scientist Albert Hofmann took his bike and left his laboratory for home after ingesting a dose of LSD of his own creation. In 2015, the Brazilian musician Julito Cavalcante led a band called Bike (Diego Xavier, Gustavo Athayde and Hafa Bulleto) to release their first album titled “1943” – a homage to the scientist. 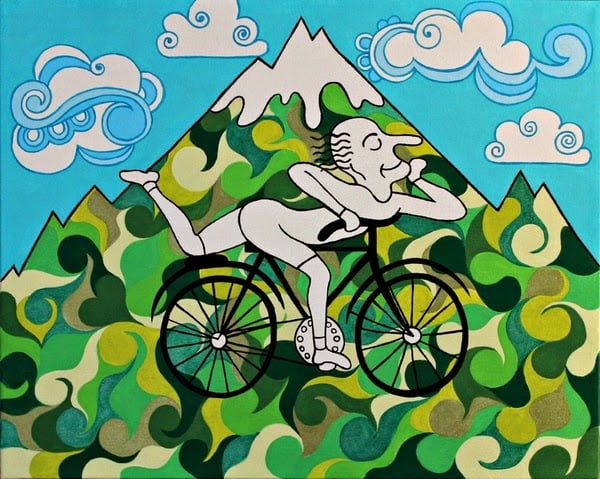