Design for people, not cars

I’m a frequent train user, travelling from Newcastle to London at least once a month, and I have been doing so for 30 years. Both these great cities have changed a lot in those years, and as a cycle journalist I’ve noticed – in time-lapse fashion – the amazing growth of cycling in London. Yet there’s only been a modest growth in Newcastle and our other northern cities.

London is currently installing the kind of wide, protected cycleways that those who live in the Netherlands take for granted, and Transport for London is investing £1bn over ten years to cater for the increased demand for cycling. But northern cities are largely dragging their heels. (There are some plans for cycleways but they are few and far between, and don’t constitute a joined-up system.) 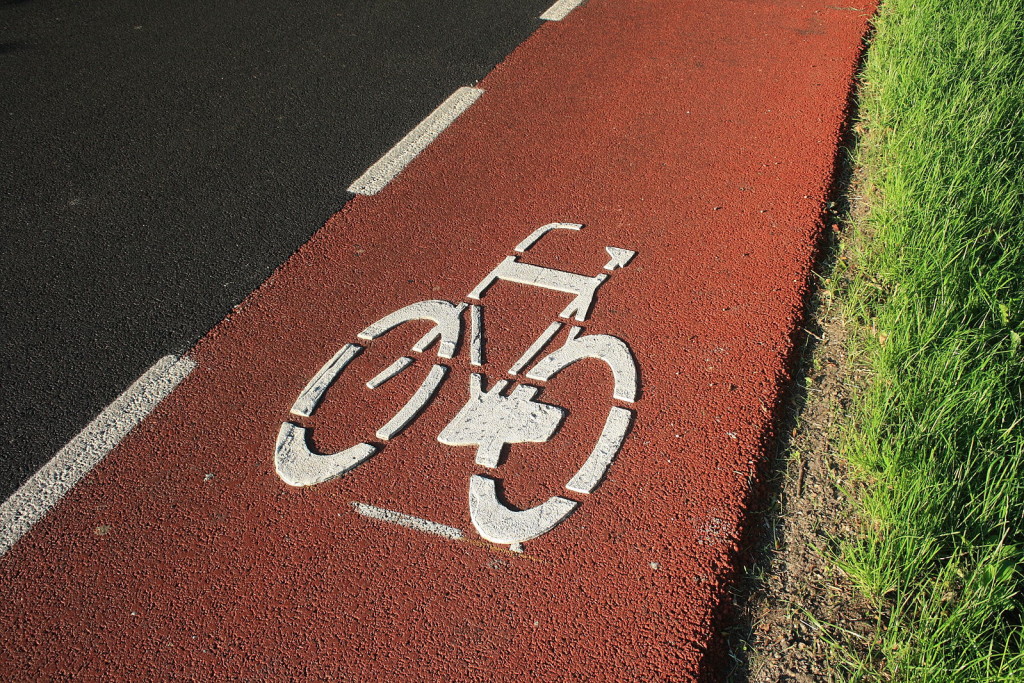