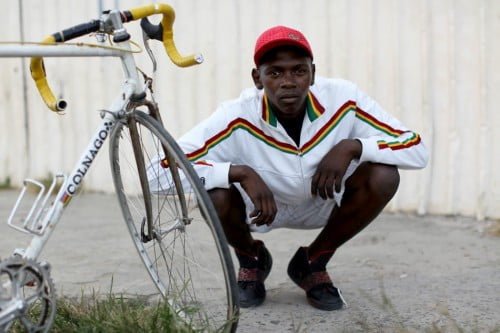 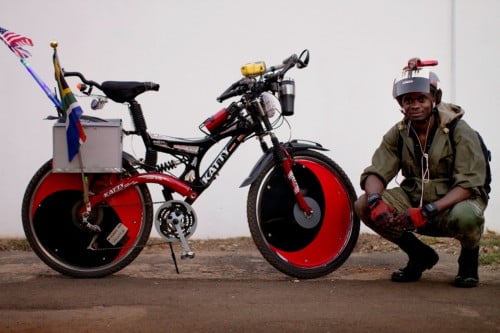 The Bicycle Portraits project was initiated by Stan Engelbrecht (Cape Town, South Africa) and Nic Grobler (Johannesburg, South Africa) early in 2010. Whenever they can, together or separately, they’re on the lookout for fellow commuters, and people who use bicycles as part of their everyday work, to meet and photograph. They’re finding out who rides bicycles, why they ride bicycles, if and why they love their bicycles, and of course why so few South Africans choose bicycles as a transport option. There is no specific range of questions asked, they’d rather just establish a conversation around the rider’s life and where his or her bicycle fits into it. Please bear in mind that these recordings were transcribed verbatim and that english is not the first language of many of the characters they met. Being avid cyclists themselves, this project is as much an investigation into South African bicycle culture as it is an excuse for them to ride their bikes and take photographs. Follow the project on Twitter or contact us at [email protected] 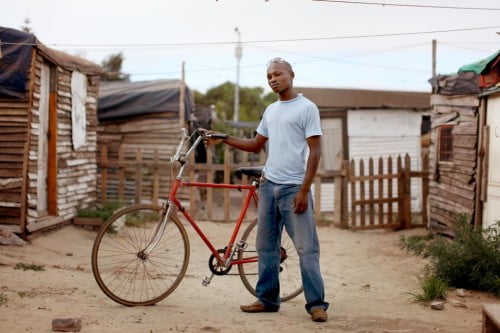 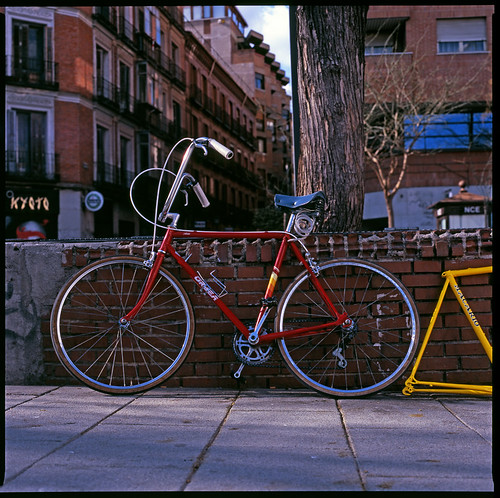